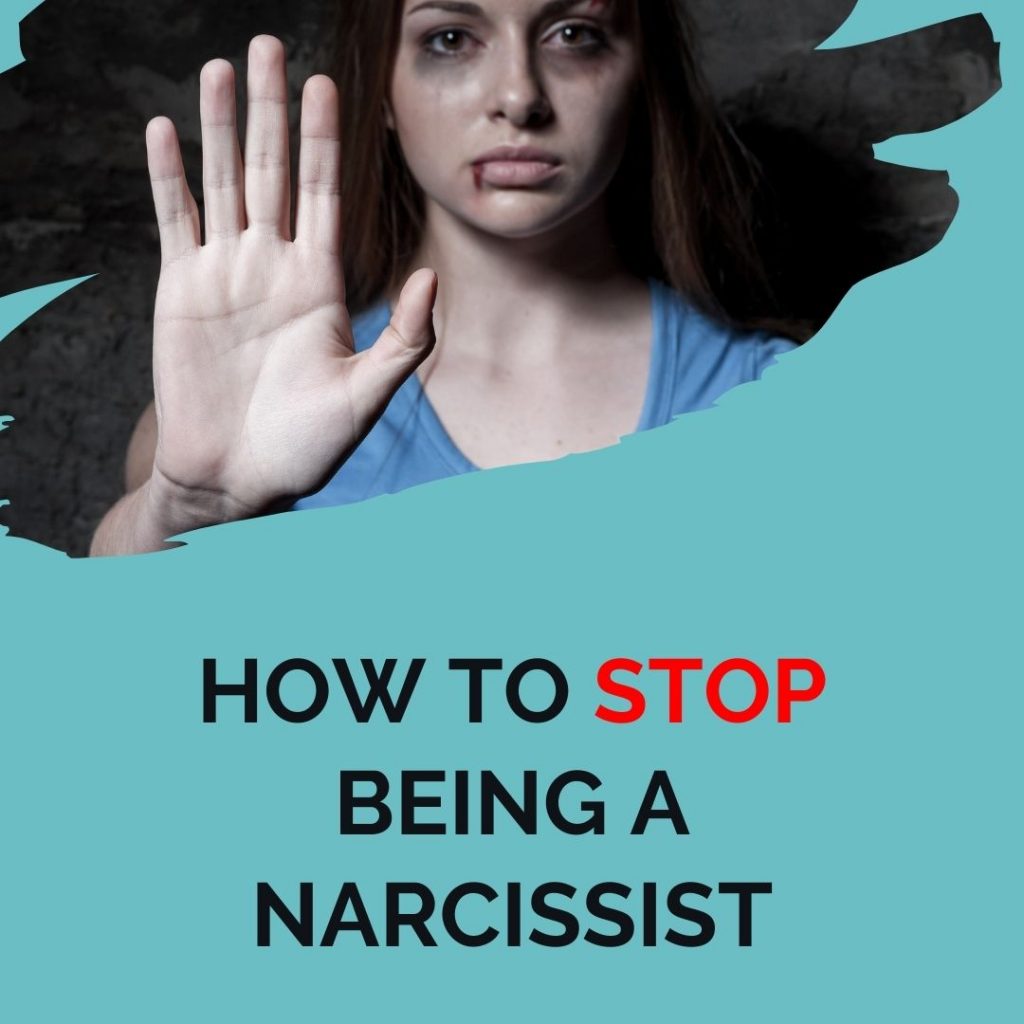 There’s a very thin line that separates narcissism as a trait and narcissism as a disorder. It’s worth noting that everyone has some capacity for narcissism, albeit at varying degrees. It’s only when narcissistic traits become debilitating to a person’s life and negatively affects his or her relationships that narcissism turns to become a diagnosable mental health condition known as Narcissistic Personality Disorder (NPD).

Is it truly possible for narcissists to stop and make a change? Many people who know a narcissist would say that it is impossible for any narcissist to change, and many experts and therapists would not completely disagree with this.

The truth is that it is possible, but it also takes a lot of willpower and inner work to do so. It might be one of the most challenging things for a narcissist to do, but given the right motivation and depending on the narcissist themselves, it is very possible for them to change – although no-one said it would be easy.

First things first, before any change can happen or begin, a narcissist needs to be willing enough to change and improve their ways. It all starts from within. There are a few prerequisites for any significant change to happen. They include the following. 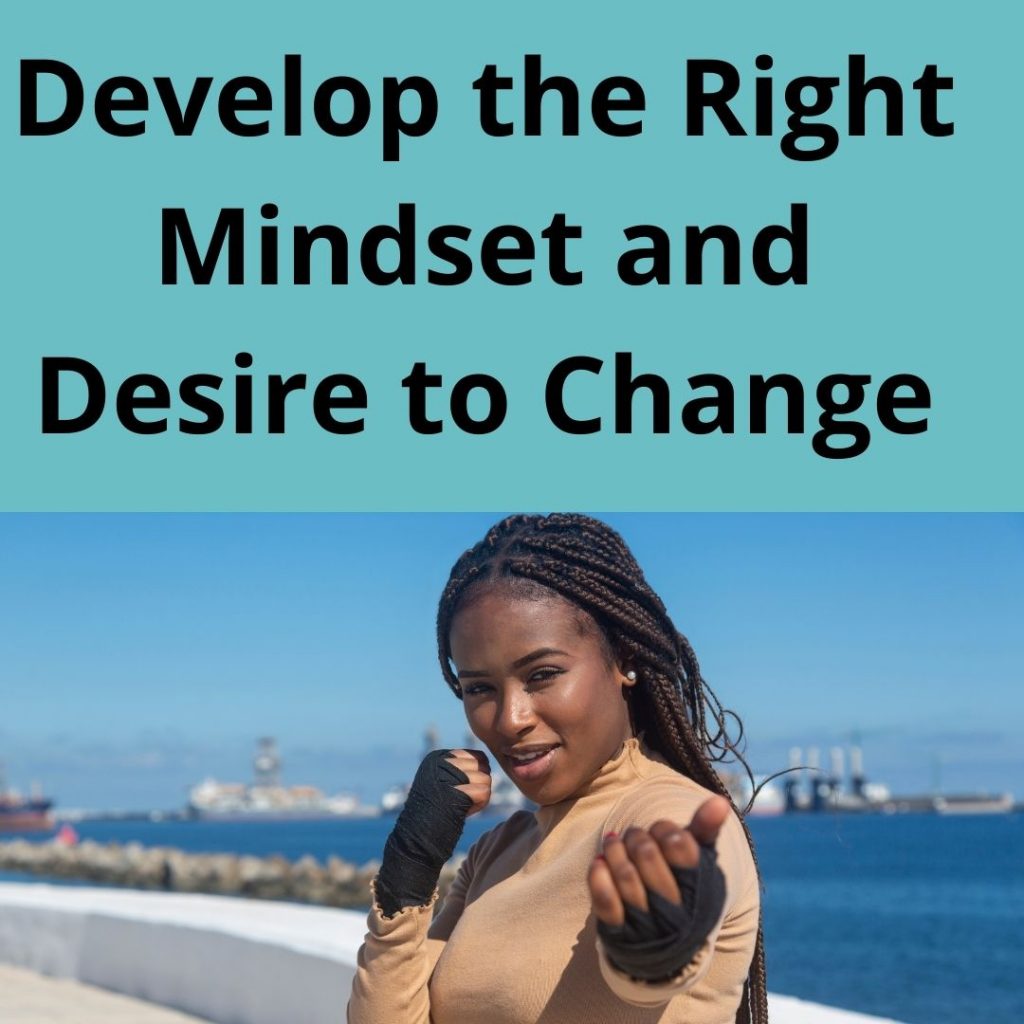 Develop the Right Mindset and Desire to Change

Narcissists do not see anything wrong with their behavior by default, which makes it impossible to make them admit anything, or jumpstart any kind of recovery work to help narcissists neutralize their behavior. Narcissists also do not quite understand the meaning of consequence which for most people acts as their guide or moral compass.

Anybody can change, when they’re motivated enough to do the work. And in the same way, making an effort to feel what others feel and develop empathy is not completely impossible, though it might take a lot of work and commitment on the part of the narcissist.

For narcissists to start making a change in their lives, they need strong motivation to pursue recovery and develop the right mindset. They need the mindset and desire to be healed. It requires finding an anticipated meaningful consequence for the narcissist to want to start behavioral therapy, or want to change badly enough. 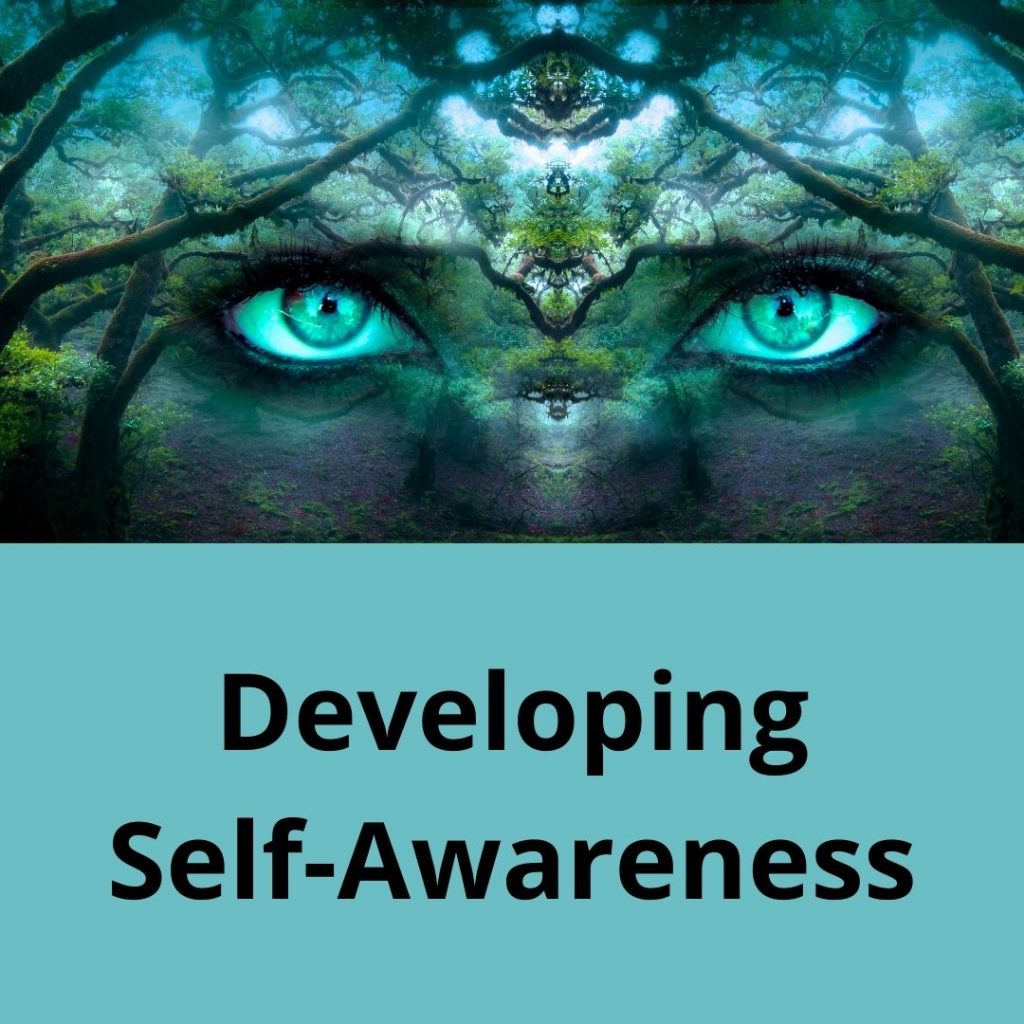 No other medical approach has been proven more effective than psychotherapy for developing self-awareness. Schema therapy, a type of psychotherapy developed by Dr. Jeffrey Young, is an integrative form of therapy that blends elements of behavior therapy and cognitive therapy, to achieve a unified and systematic treatment for Narcissistic Personality Disorder.

If a narcissist can change their behaviors and develop a healthier state of self-awareness, that in itself shows remarkable courage. Narcissists find it hard if not completely impossible to lower their guard due to their inability to face unsettling emotions, such as shame and guilt. These negative emotions may have primarily caused them to develop narcissism in the first place, so coming to terms with the same emotions are far from easy.

However, finding the motivation to make them desire to change is key. It takes a remarkable show of strength and willpower in order to heal and recover, but anyone can do it, if they really want to badly enough.

This is the basis of the problem. An unawareness that they even have a problem, combined with a lack of empathy for others (extreme selfishness) gives little impetus to work on change. Therefore, if a narcissist takes the first and the most important step towards recovery by way of admittance, or accepting their condition (which is rare), that’s how change becomes possible.

“Once you are Real you can’t become unreal again. It lasts for always.”

Is Your partner a narcissist?  Take the Quiz