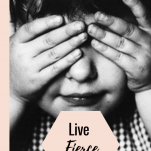 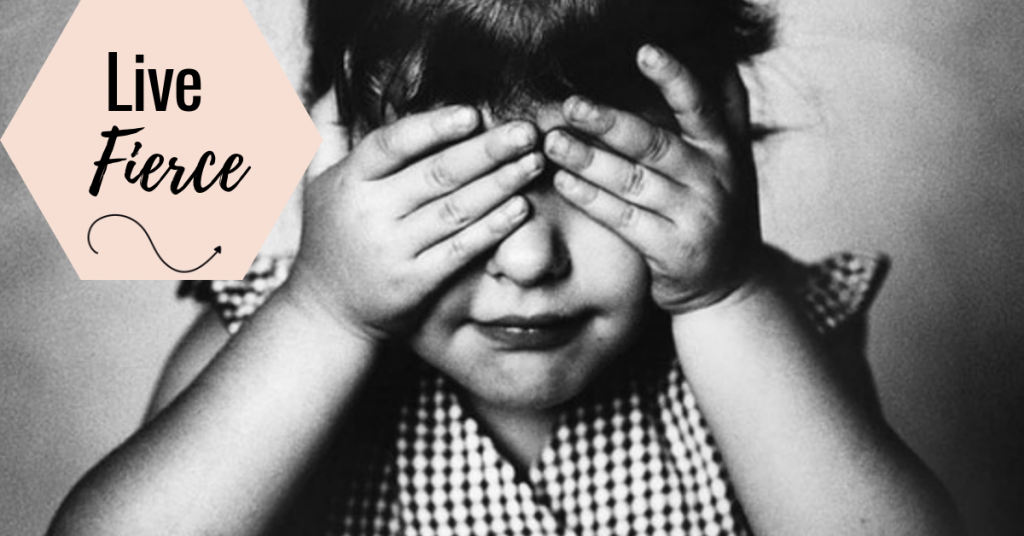 Isn’t it time for you to Live Fiercely?

When fear begins to interfere with your life and you suspect it’s holding you back from accomplishing all you could be, it’s time to identify the fears and work toward eliminating them from your life or diminishing them so much you don’t know they’re there most of the time.

Even though your fears seem to be different, there are common threads that usually link them. For example, making a public speech may stem from your fear of rejection – or of not being able to deal with what you’re dealt in life.

The underlying fear behind the emotions you’re dealing with is fundamental to all of us. When you worry about our fears unnecessarily or obsess about them, it’s time to identify them for what they really are and from where they originated.

After you identify and isolate your fears, study them carefully to discover if they’re unfounded – or not. Defeating your fears can help to build your self-esteem and set you on a life path of overcoming all obstacles that stand in your way.

Unfounded or Real? Know Your Fears for What They Really Are

If you’re like most of the population, you probably have many fears. If you try dealing with them one at a time, it will be exhausting, so knowing which fears are real and which are imagined is helpful.

Dealing with fear on a constant basis is grueling and tiring. It rules your life and your every thought. A real fear might be one where you’re afraid when you see a big dog or dogs. Somewhere along the line, you had an experience (or an innate fear) with dogs.

An unfounded fear might be one where you are afraid of rejection. This fear may carry over to other fears such as growing older, more wrinkles, social insecurities and fear of losing your looks.

When you identify your fears, notice in particular if most are unfounded. You may have had one or two experiences where you were rejected and that hurt you very much. But, you’ve likely had some good experiences too and a group of friends who can validate that you’re a pleasure to be around.

Fear is often said to be False Evidence Appearing Real. These types of fears can become overwhelming because you don’t understand why they appear to be so real to you. You can become frustrated with your lack of understanding and keep repeating the fear cycle.

The outcome of an uncertain situation may be feared because we can’t predict or control it. Some people don’t want to handle a snake because they’re afraid they’ll get bitten, while others have the confidence to keep them for pets.

If you fail to identify your fears, they may become self-sabotaging and you may not realize what effect they’re having on your life. Never make the mistake of thinking that unfounded fears won’t turn into long-term problems.

Learn all you can about your particular fears and decide whether they’re founded or not. Knowledge about your past fears that may have originated in childhood and carried on into adulthood can help you determine what action to take to rid them from your life.

Let’s take a glimpse at 3 women who live fiercely.

There’s no shortage of fierce and fearless women in the world today. But sometimes, it can feel like you’re alone in your desire to be a strong woman. Here are three real life role models to inspire you on your journey and remind you that you’re not alone… 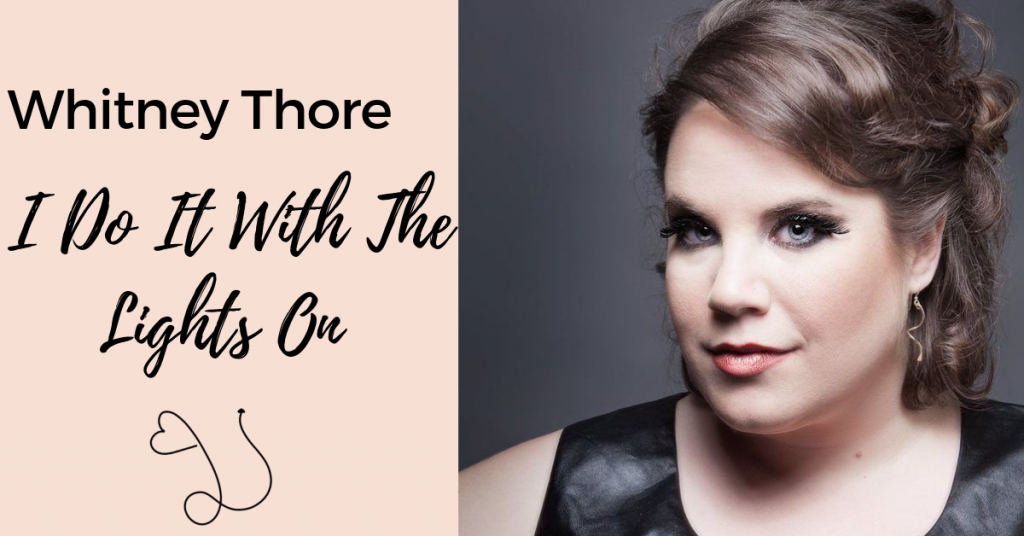 Whitney became a sensation when her YouTube videos, A Fat Girl Dancing, went viral. The resulting media attention sparked Whitney to begin a movement called No Body Shame and even landed her a TV show titled My Big Fat Fabulous Life.

In a world where plus-sized women are often body shamed, Whitney is a fierce and fearless example of self-love and body positivity. Though she’s dealt with a fair amount of trolls, Whitney continues to bravely share her journey with the world, encouraging others to own who they are and become comfortable in their skin.

She also wrote a book about her experiences titled I Do It with the Lights On. In the book, she shares 10 life-lessons that enable her to live a shame-free life. 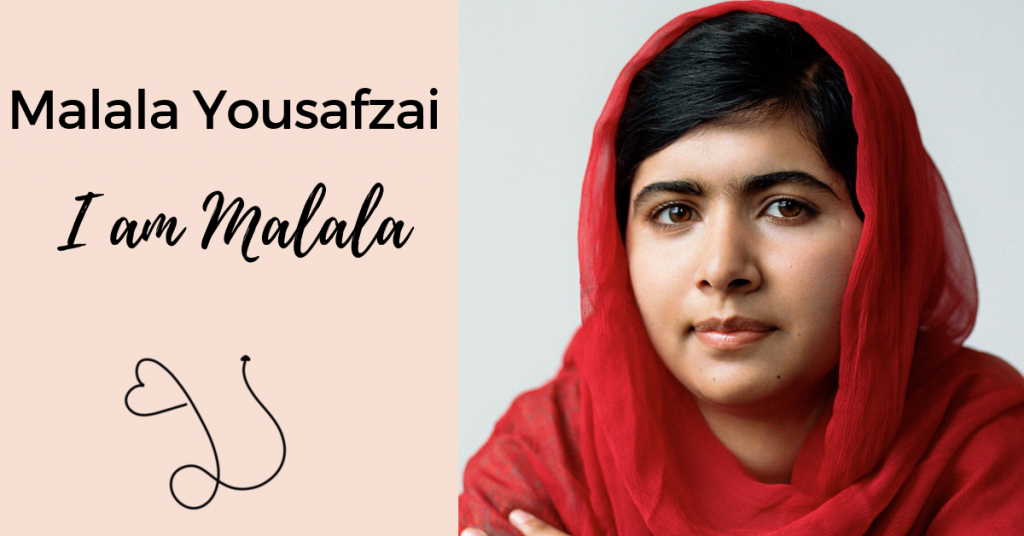 Malala was a young girl living in Pakistan. Her father was a teacher in charge of the village’s school. But everything changed in 2008 when the Taliban came into power. Along with other strict rules, girls were no longer allowed to attend school.

Although she was young, Malala felt the need to stand up for herself and other girls that were being deprived of an education. But her outspokenness came at a cost—she was shot in the head leaving school one day.

Miraculously, Malala recovered from her injuries and she refused to let the violence stop her. She went on to begin the Malala Fund with her father. The organization fights for the rights of girls everywhere to get an education.

To learn more about Malala and her story, you can read her riveting book, I Am Malala. 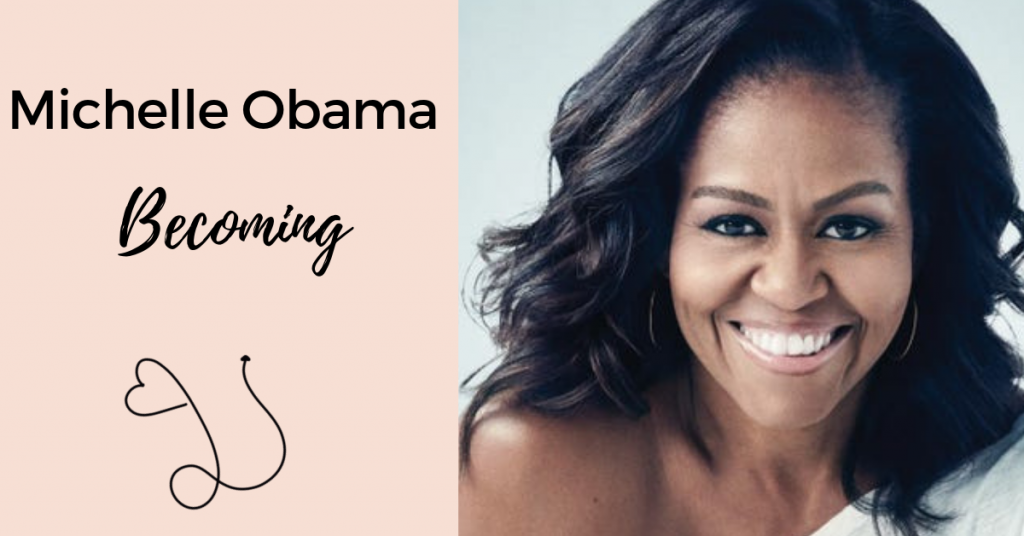 As a former First Lady of the United States, Michelle Obama is so much more than a political figure. She is known around the world as a woman who champions women’s rights and stands up for the oppressed.

But she’s also humble and in touch with those she served. During her time in the White House, she often referred to herself as “Mom-in-Chief”.

Michelle was influential in starting the “Joining Forces” initiative to support U.S. troops and their families. This initiative seeks to provide education for loved ones of soldiers as well as new employment opportunities for veterans.

Recently, she published her memoir, Becoming, which went on to become a best-seller. In the book, Michelle chronicles the journey of her life, from her childhood and her career as a lawyer before diving into her time in the White House.

You don’t have to be a politician or a viral sensation to become a fierce and fearless woman. There are many paths to being fearless and fierce and it doesn’t matter which one you take. What’s important is that you enjoy the journey and learn about yourself as you go.