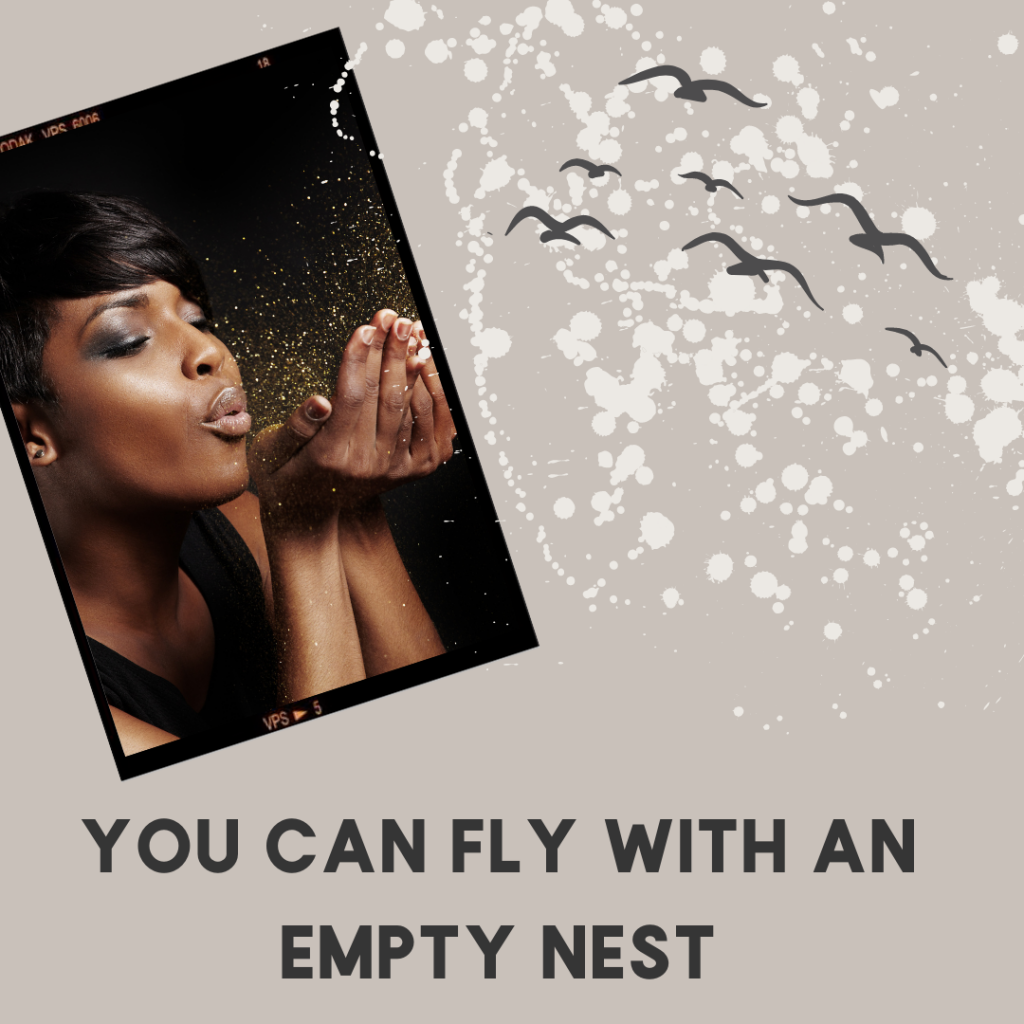 I’m so happy you’ve decided to join me in a month-long challenge to learn more about meditation, spiritual study, and the ways in which these pursuits can improve your Empty Nest Life.

To begin, we’ll define the concepts of meditation and spirituality, to ensure we’re working from the same page. I’ll share with you various types of meditation and the ways in which meditating can enhance your spiritual experience. We’ll discover ways to make it easier to incorporate meditation into your daily life, as well as how you shape your own spiritual practice according to your personal belief system. You’ll likely be surprised just how many benefits that meditation offers and how adding a focus on spirituality can significantly change your life.

Seeking worldly or material gains is a significant part of many people’s lives. However, meditation and spirituality allow you to surpass those things, focusing on a higher good. They lead you to the attainment of a sense of inner-peace and well-being that guides your entire existence. Cultures far and wide have practiced meditation throughout the ages, as part of a larger devotional study.

There is evidence to show that meditation has been in practice since approximately 5000 to 3500 BC. Archaeologists discovered wall depictions in the Indus Valley of people in a seated, crossed-leg position in which they appeared to be meditation.  Meditation was actually described in Indian writings from about 3000 years ago. It’s not only the Indian and other eastern cultures that have engaged in this practice through the centuries. Its appeal has grown to be worldwide.

Naturally, practices differ in various cultures. However, meditation of some sort seems to be a component of most major religious practices globally. Specific religions that incorporate this method of mindfulness include Judaism, Buddhism, Islam, and Taoism, among others. It was in the early 20th century that the tradition found its way to the United States, and it enjoyed a huge spike in popularity beginning in the 1960s. The trend continues today, with meditation has become quite mainstream.

As you can see, meditation is actually rather universal, no matter how it’s practiced. I can’t wait to share more about the fundamentals of meditation and spirituality with you in its many forms. Let’s get started! 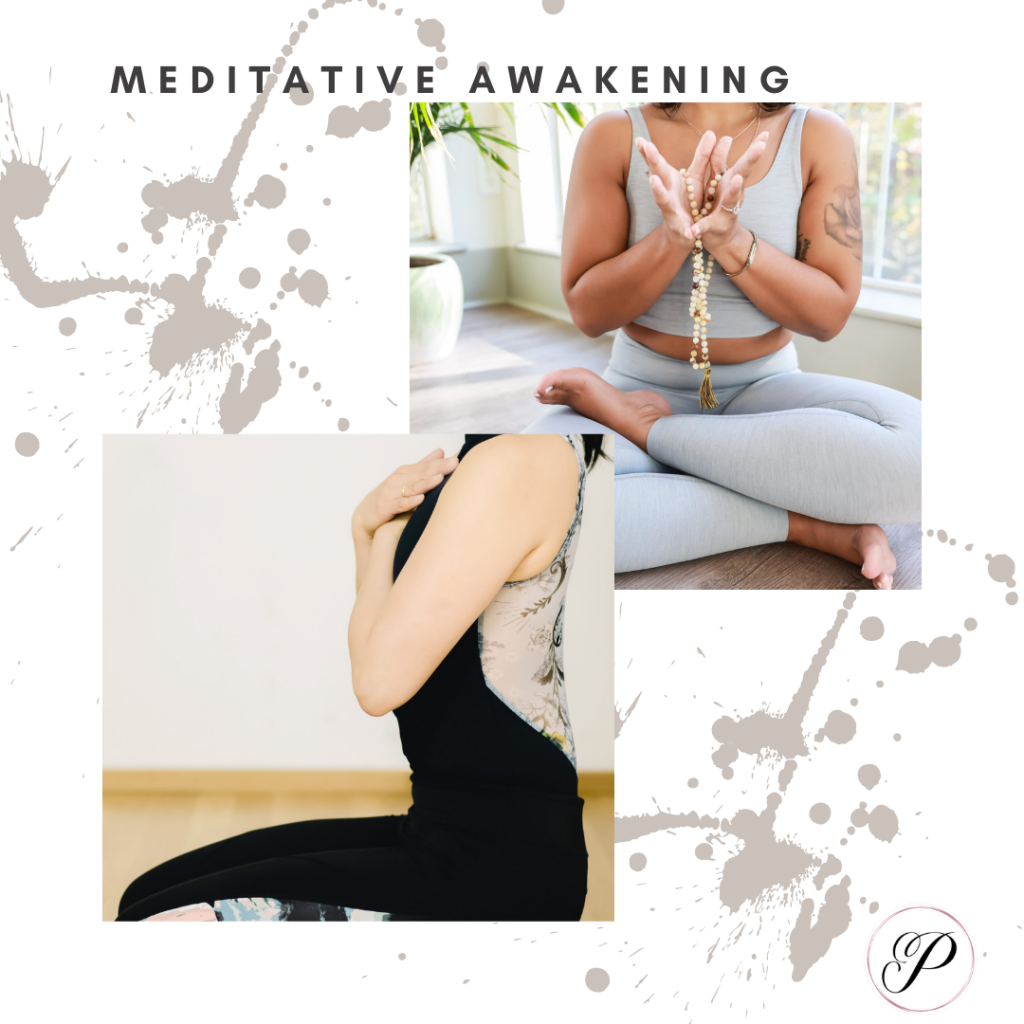 Although meditation has undergone a resurgence in popularity as of late, it’s still a concept that isn’t thoroughly understood by many. Most folks have a vague idea that the practice involves calming the mind, but they may be unsure of the ways in which that occurs. It’s also a bit of a mystery to lots of people what benefits can come from meditating. Meditation usually involves sitting quietly for various lengths of time, while focusing on controlled breathing and mindfulness. The benefits are far-reaching and may actually surprise you. Let’s take a moment to delve a little deeper into this ancient technique and try to unravel some of its mysteries.

There are a vast number of meditation types. I’ll address two of the most common and overarching categories for now. The first is concentrative meditation. This is the category under which transcendental meditation, or TM, falls. The name of this form implies its meaning. During TM, a practitioner will focus their concentration on a single element, which could be a sound, image, words or even their own breathing. Mindful meditation is the other most popular form of the tradition. This form doesn’t place its emphasis on just one thing. Instead, it requires a practitioner to be aware of all that is passing through their mind in the current moment. The purpose is to notice the thoughts, feelings, images and sounds as they occur in order to center one’s self in the here and now.

The overarching purpose of meditation is to provide the practitioner with self-awareness and calmness of mind. A goal of reaching a higher plane of existence is cited by many. Often, people pursue a meditation practice in order to enhance their spirituality or personal development in some way. However, there are some very specific reasons some folks choose this path. A regular habit of meditating has been shown to lessen anxiety, along with depression and overall stress. It’s also believed to help with pain management, lower blood pressure and manage hot flashes. Those with addictive behavioral issues like alcohol, drug and smoking addiction may be assisted in keeping relapse at bay through a meditation routine. There are other proven benefits of meditation, which we’ll discuss in future posts.

Considerations Prior to Beginning Meditation

As long as you are relatively healthy, the chances are good you’ll be able to practice meditation without issue. There are some folks who may not be suited for this sort of activity, and you should always speak with your doctor before adding a new regimen to your routine. Seated meditation may be problematic for those with certain flexibility or joint issues. In addition, practices that required focused breathing might not be appropriate for anyone with a respiratory condition. Certain mental health diagnoses such as schizophrenia or attention deficit hyperactivity disorder could prove to hinder one’s ability to engage in meditating also. In any case, talk to your physician and never forego traditional medical treatment in favor of any type of alternative therapy without prior physician approval.

These are the basics of meditation. There are tons of reasons to begin a practice of your own. The type you choose will be based on your preferences, goals, and lifestyle. We’ll discuss these more as the challenge progresses. 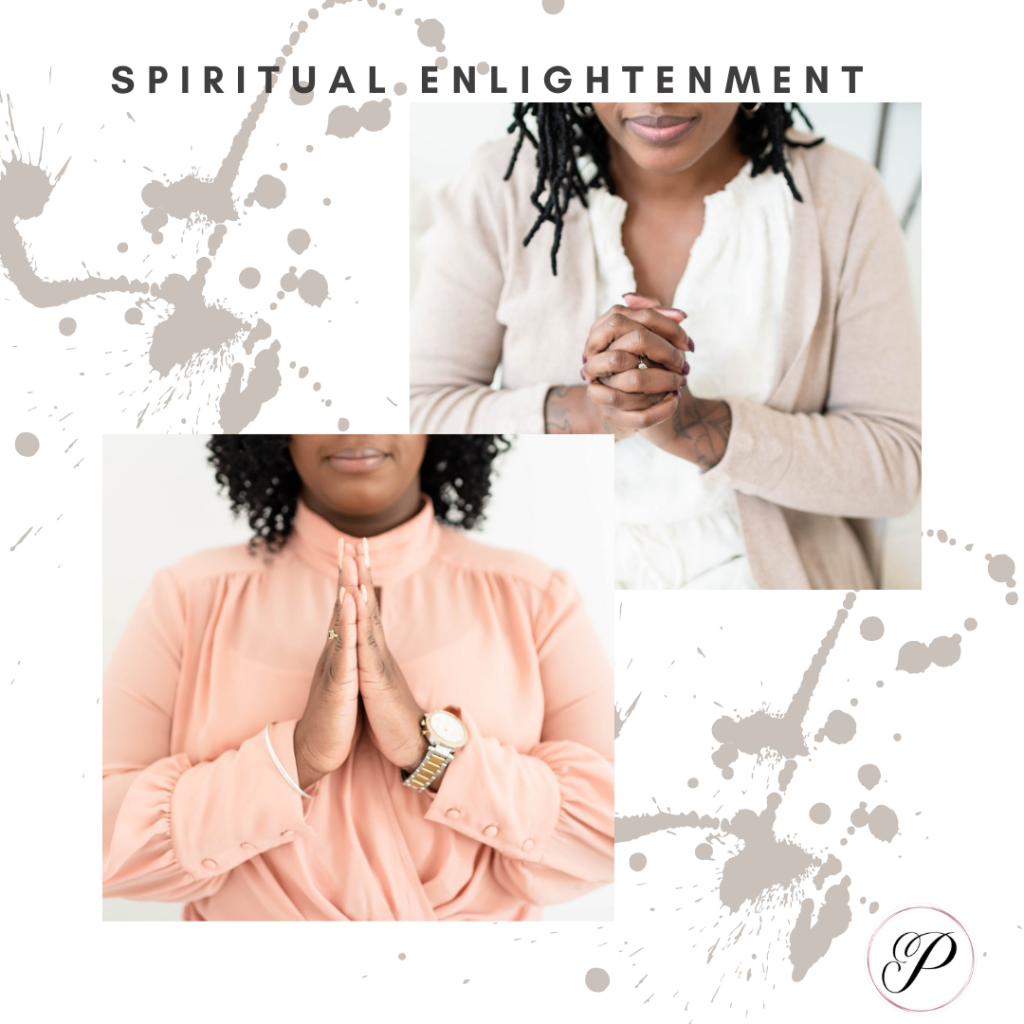 Spirituality is a concept we hear a lot about these days. However, you may not really be sure what the term means. That’s because it’s evolved quite a bit over the years. Once, the word referred to being religious. Whenever someone spoke of being spiritual, you could almost guarantee they meant they were speaking about their formal religion. These days, the term is more fluid. It extends to refer to any form of growth process aimed at reaching a higher consciousness. Spiritual activities of all types allow people to move toward becoming their best selves and to focus their intent on living a purpose-driven life. These activities can include meditation, yoga, research, fellowship, communing with nature and more.

The Importance of Spirituality

Spirituality brings a connectedness to the world around them that many people feel they are lacking. Engaging in these types of activities can help you center you on your purpose, pushing you to move toward the types of things that are important to you in life. Spirituality can also help us to appreciate the here and now, as well as to notice the beauty in the world around us. Spiritual moments abound and are found nearly everywhere. Something as simple as appreciating the laughter of a child can be considered to be spiritual because taking note of it has led you to experience feelings, such as joy, that go beyond the mundane or the everyday. It’s easy to get lose in the daily tasks of survival mode. A spiritual study can help to move your life beyond what simply must be done to get by. It can help you to truly live.

We’ll examine ways to become more spiritual in depth throughout the rest of this month. However, I’d like to give you a few suggestions for how you can get started embracing spirituality right now. One of the best ways is to set aside time each day for yourself. If this goal seems too much or too indulgent, you can begin by at least carving out some time a few days each week to devote to yourself. Self-care, reading, enjoying a favorite hobby or pursuing a new interest are all some activities you can engage in to help you feel renewed and to mindfully nurture yourself, making you a priority. It’s also spiritually rewarding to do good deeds for others. This can be as simple as taking time to visit an elderly neighbor who doesn’t see family often or by taking on a full-fledged volunteer campaign to help a local charity. When you work on behalf of those in need, you’re making a connection that transcends the everyday interaction. You could also take time each day to just practice gratitude, making a list of what’s good in your life and giving thanks. This act acknowledges your fortune to the universe and demonstrates your appreciation. There are so many other ways in which you can bring the spiritual into your daily life.

Though the terms were once used interchangeably, spirituality and religion are seen by most to be two separate things. Spirituality can be an aspect that falls under the umbrella of religion. It’s part of what makes up a religious practice. But religion itself refers more to a formal and organized group or study that revolves around a common belief system, deity or deities. The purpose of religions is to spread their teachings, as well as to nurture a following that continues throughout generations Spirituality is something that is a bit more personally focused. It refers to the way in which an individual views their own belief system and their pursuit of life’s meaning.

Hopefully, you now feel confident that you have an understanding of the concept of spirituality. It is a broad term that encompasses quite a bit. Ultimately, what’s important is the way in which you feel it pertains to you and your goals.

Unleash the Power of 10 Minutes To Zen